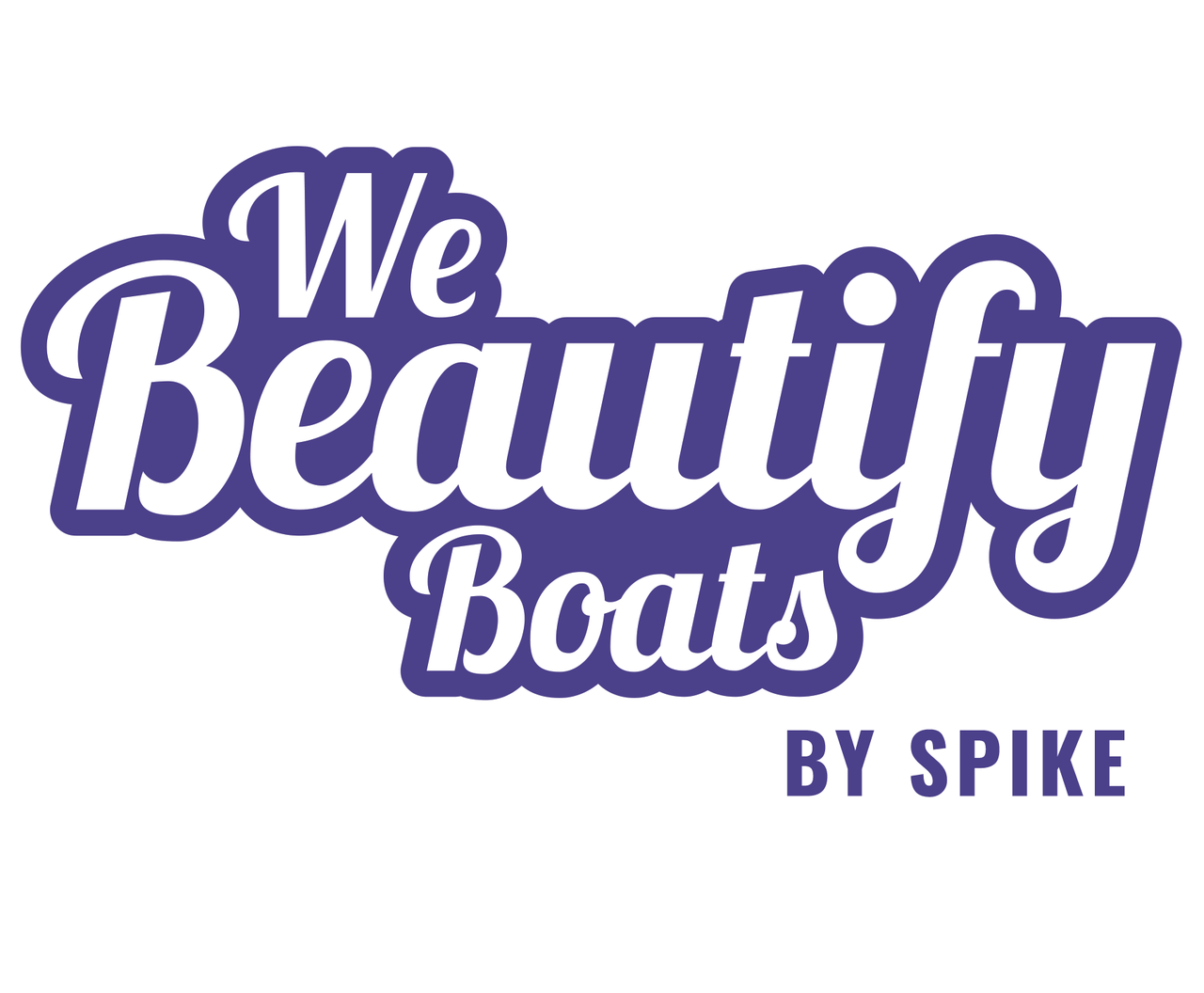 The fact is when you’re internal work has exceeded your capacity to communicate with anything or anyone insanity should be next.

That’s not what’s happening. A panic attack in my lucid dream tells a current story with what might be unsatisfied shadows.

The path from overcoming unrelenting racial attacks, abandonment and consistent displacement as a child cultured my independence. Seeking happiness manifested in the form of inline aggressive skating. This practice carried my soul from the ghetto ass Parkdale streets of the late 80’s back to dance floors in the early 90’s. Skating and dancing is how I conquered homelessness, loneliness and a place for my aggression cultured from the loss of my father and abandonment of my mother. I didn’t die became a mantra.

Into my college years the solitude, racial harassment, violence and public humiliation didn’t stand a chance.

I had discovered purpose in an industry my kind did not belong but I already knew what that felt like so it no longer mattered what other people thought, said or did to try and defeat me.

I would move forward anyways.

Stepping out as an adult, independent of everyone and everything that was my past I was now on the water, in Port Credit, the village that I cultivated a deviant functional alcoholic persona with zero accountability.

My ego bloomed as my beloved betrayed me, leaving me at what would be my bottom not that anyone else would recognize it, I did and shifted to something even more uncommon, my own brother.

A flight into the banquet service industry re enlisted my functional alcoholism to perform with an afro when it was still uncommon. I worked it out. I established a purpose in a paycheck unbound by class, role or function. This experience was a blank check with abundant overtime to serve and serve well as so many others fell.

In the hyper dysfunctional universe of foreign tongues and fun my character was sullied by lust, feverish, fraught with the decision to evolve and I did.

A creative path led up the ladder into a new life of pins and swaths of fabric where I was adopted by the fabulous folks of the design and decor industry where my unlimited ability to think and do was embraced. My fictional, functional, atypical, peacocking was not classed or quelled but directed to higher function and responsibilities.

This was the signal to crush the ego I watched so many suffer and die from, I was still young, I did not want to die anymore, I only knew I would if my mentors were to be chosen here.

The artists way reformatted my life of angels and demons into light and dark paths, only useful when travelled consciously absolutely attending to syncronicities. Ultra expedient when manifested from a set of foundational values. To serve, to exceed expectations and to rise and fall each day ready to rise stronger in the next.

It was tonight, in a dream my furious function was forced to confront my greatest fear.

The depletion of my accumulated resources that power my service functions.

It was untrue except for the brief moment I believed it was. Lost bewildered, focused, patient, passive, assertive, panicking about to prostrate when the unconscious competence of the optimal fail in my world is still exceeding expectations in the real world. The real world where the ladder lives and value is represented by climbing, conquering, castrating, culling or cutting off what does not serve you.

I’ve fallen into this overtly typical mindset often with the awareness of an eagle and the stealth of a spider.

Now I see abundantly the resources in the shadows as my sight now requires so little light.